What is 5-axis and 7-axis CNC machining?

What is 5-axis CNC Machining?

In the simplest terms, 5-axis machining involves using a CNC to move a part or cutting tool along five different axes simultaneously. This enables the machining of very complex parts, which is why 5-axis is especially popular for aerospace applications.

However, several factors have contributed to the wider adoption of 5-axis machining. These include:

What are the Axes in 5-Axis?

We all know the story about Newton and the apple, but there’s a similarly apocryphal story about the mathematician and philosopher, Rene Descartes.

Descartes was lying in bed (as mathematicians and philosophers are wont to do) when he noticed a fly buzzing around his room. He realized that he could describe the fly’s position in the room’s three-dimensional space using just three numbers, represented by the variables X, Y, and Z.

This is the Cartesian Coordinate system, and it’s still in use more than three centuries after Descartes’ death. So, X, Y, and Z cover three of the five axes in 5-axis machining.

What about the other two?

Imagine zooming in on Descartes’ fly in mid-flight. Instead of only describing its position as a point in three-dimensional space, we can describe its orientation. As it turns, picture the fly rolling, in the same way, plane banks. Its role is described by the fourth axis, A: the rotational axis around X.

Continuing the plane simile, the fly’s pitch is described by the fifth axis, B: the rotational axis around Y.

Astute readers will no doubt infer the existence of a sixth axis, C, which rotates about the Z-axis. This is the fly’s yaw in our example.

If you’re having difficulty visualizing the six axes described above, here’s a diagram: 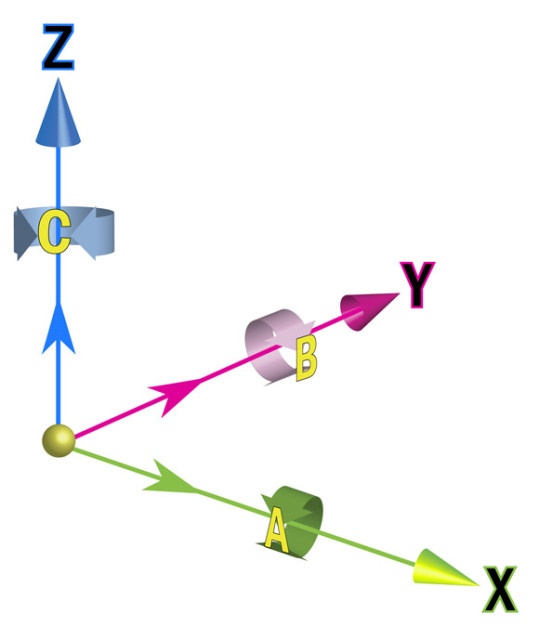 The A, B, and C axes are ordered alphabetically to correspond with the X, Y, and Z axes. Although there are 6-axis CNC machines,  5-axis configurations are more common, since adding a sixth axis typically offers few additional benefits.

A 5-axis machine’s specific configuration determines which two of the three rotational axes it utilizes. 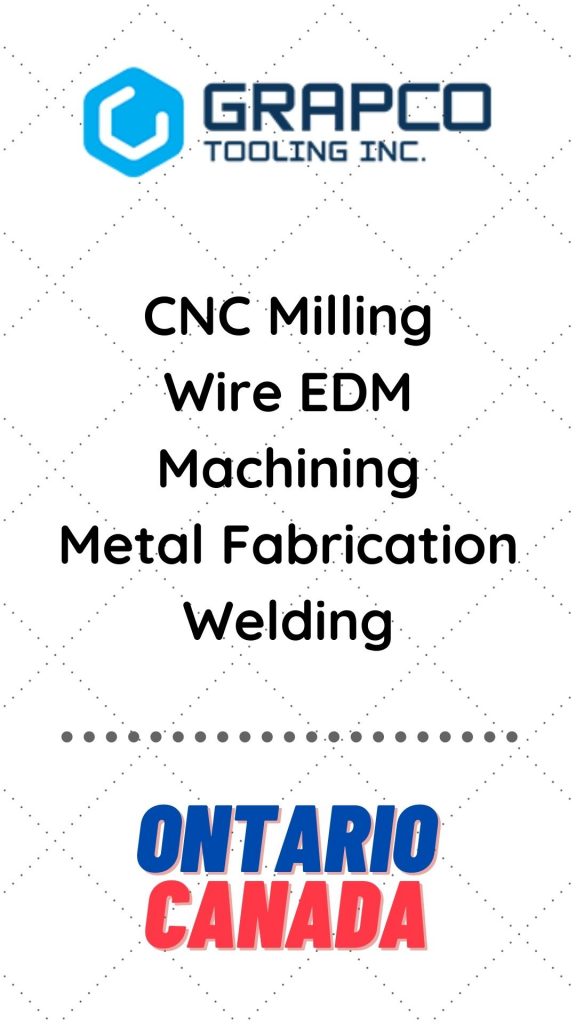 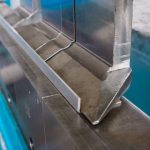 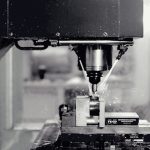 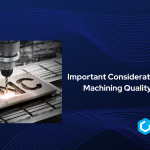 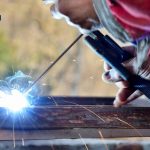 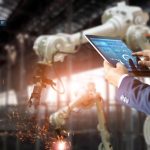 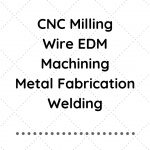